The transfer of Brazilian footballer Phillip Coutinho from Liverpool to Barcelona in January 2018 was one of the most controversial and highly publicized moves in recent football history. The transfer, which was worth a reported £142 million ($192 million), was met with a mixture of excitement and disappointment by fans of both clubs, and sparked much debate within the football community.

One of the main reasons for the controversy surrounding the transfer was the timing of the move. Coutinho had been a key player for Liverpool for several seasons, and had helped guide the team to the Champions League final in the previous campaign. Many Liverpool supporters felt that the team was on the verge of achieving great success, and that the loss of Coutinho would be a major blow to their chances of winning major silverware.

Furthermore, the transfer came at a time when the team was already struggling with injuries and poor form, which made the decision to sell Coutinho even more controversial.

Another reason for the controversy was the way in which the transfer was conducted. Liverpool had repeatedly stated that Coutinho was not for sale, and had rejected multiple offers from Barcelona. However, the player himself had reportedly expressed a desire to leave the club, and had handed in a transfer request. This led many to question the loyalty and commitment of Coutinho, and to accuse him of forcing his way out of Liverpool.

Barcelona, on the other hand, were accused of using underhanded tactics to secure the transfer. It was reported that the club had made contact with Coutinho and his representatives behind Liverpool’s back, and had offered him a contract before the transfer had been agreed. This led many to accuse Barcelona of tapping up the player, and of acting in an unprofessional manner.

Despite the controversy, the transfer went ahead and Coutinho became a Barcelona player. However, his time at the club has been somewhat underwhelming. Coutinho struggled to establish himself in the team and has been criticized for his performances. The Brazilian has also been moved around different positions, which has not helped his cause. Coutinho was loaned out to Bayern Munich in the summer of 2019 and helped the German club to win the treble of Champions League, Bundesliga and DFB Pokal. He returned to the Camp Nou the following season but his struggles continued and was sold to Paris Saint Germain in August 2021. 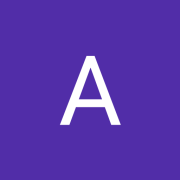 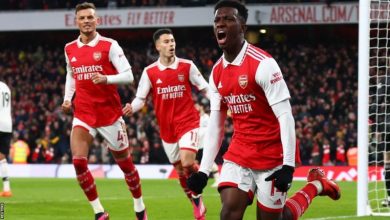 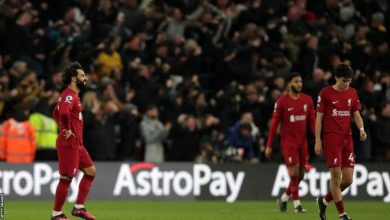